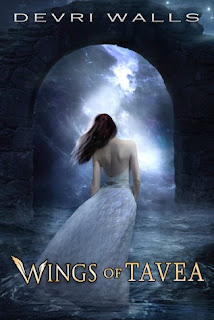 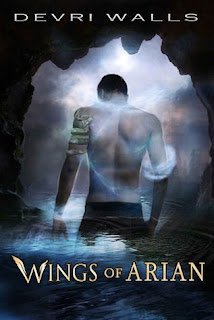 Devri Walls lives in Kuna Idaho with her husband and two kids. She has worked as a music teacher and currently, a preschool teacher. She majored in theater and her love of a story still drives her today. Thankfully, she has finally found an outlet for all the voices in her head.
Posted by JessicaRaexox at 09:00 0 comments