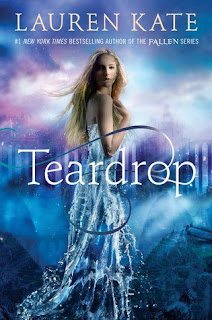 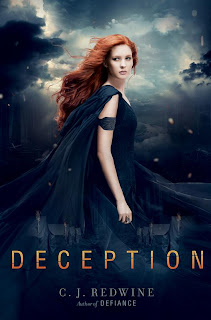 Posted by JessicaRaexox at 18:40 2 comments