"The moon was gone now, covered by thick bands of clouds. As tiny silver flakes drifted down to settle on our bodies-both the living and the dead-I thought perhaps the moon had hidden her face from us, as full of sorrow as we were. But she couldn't stop her tears from spilling in the form of silent snow."~Bloodrose by Andrea Cremer ♥

Email ThisBlogThis!Share to TwitterShare to FacebookShare to Pinterest
Released in Canada and US Today!!! 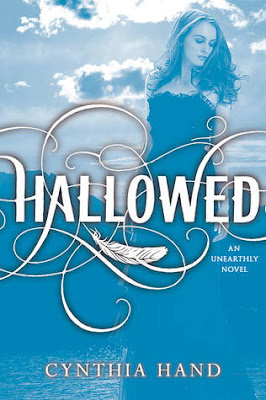 Described by Richelle Mead as “utterly captivating,” Unearthly received outstanding reviews, garnered accolades from New York Times bestselling authors, and was named an Indie Next Pick. In this heart-wrenching sequel, Cynthia Hand expertly captures the all-consuming joy of first love—and the agony of loss. This beautifully woven tale will appeal to fans of Lauren Kate, Becca Fitzpatrick, and Aprilynne Pike.

Posted by JessicaRaexox at 15:16 0 comments 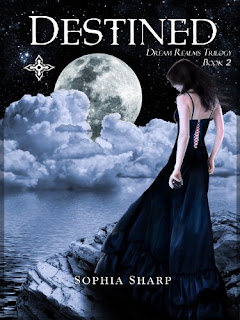 Posted by JessicaRaexox at 15:06 0 comments