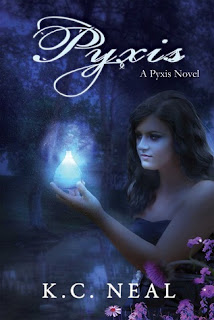 Pyxis by K.C. Neal
Two worlds... one 16-year-old girl must learn to protect them both.

The nightmares haunting Corinne and her friend Mason hint at a universe that exists beyond the one they know. Her destiny is to protect a weakness between the two worlds, but her mentor is dead. As Corinne and Mason search for answers, she tries to ignore the sparks igniting between them, but can't deny she feels safe only when he's nearby. Will they find help before their nightmares break free?
Not sure of the release date yet, but OMG I am IN LOVE with this cover!!! I just read a couple reviews on it, and it's just as good as it looks, by the sounds of it! I cannot wait to read this!! Just might have to pre-order it I want it so bad :)

Posted by JessicaRaexox at 16:16 2 comments 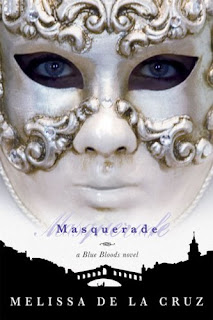 Posted by JessicaRaexox at 14:30 1 comments