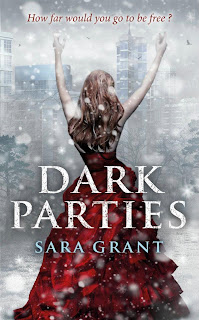 This week's Cover Candie is Dark Parties by Sara Grant!


Neva keeps a list of The Missing - the people like her grandmother who were part of her life but who have now vanished. The people that everyone else pretends never existed. In a nation isolated beneath the dome of the Protectosphere - which is supposed to protect, but also imprisons - Neva and her friends dream of freedom. But life is becoming complicated for Neva. She's falling for her best friend's boyfriend - and she's learning more than she ever wanted to know about what might be happening to The Missing...

Posted by JessicaRaexox at 20:27 1 comments 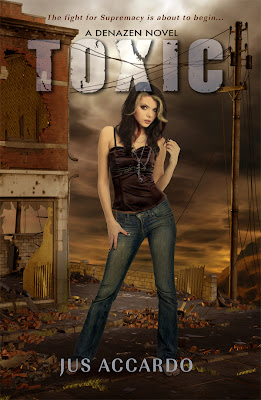 Posted by JessicaRaexox at 06:47 1 comments