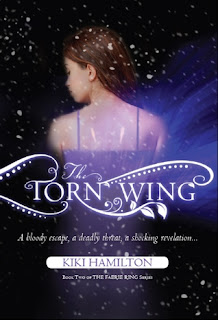 The Torn Wing (The Faerie Ring #2) by Kiki Hamilton


Tiki’s greatest fear suddenly becomes all too real: the fey have returned to London seeking revenge. As war escalates in the Otherworld, Queen Victoria’s youngest son, Prince Leopold, is attacked. In order to protect her family and the ones she loves, she needs to know the meaning of an fáinne sí, the birthmark that winds around her wrist. But will Tiki be brave enough to face the truth?

A bloody escape, a deadly threat, a shocking revelation…

Posted by JessicaRaexox at 11:38 0 comments 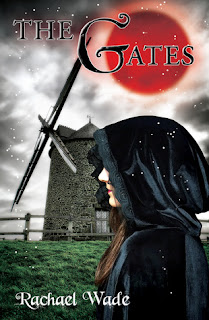 Posted by JessicaRaexox at 11:28 2 comments