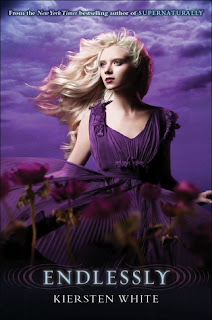 Posted by JessicaRaexox at 15:38 0 comments 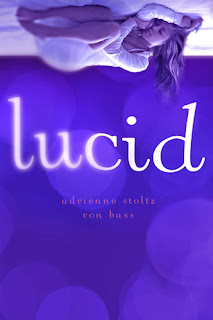 Sloane and Maggie have never met. Sloane is a straight-A student with a big and loving family. Maggie lives a glamorously independent life as an up-and-coming actress in New York. The two girls couldn't be more different--except for one thing. They share a secret that they can't tell a soul. At night, they dream that they're each other.

The deeper they're pulled into the promise of their own lives, the more their worlds begin to blur dangerously together. Before long, Sloane and Maggie can no longer tell which life is real and which is just a dream. They realize that eventually they will have to choose one life to wake up to, or risk spiraling into insanity. But that means giving up one world, one love, and one self, forever.

This is a dazzling debut that will steal readers' hearts.

Posted by JessicaRaexox at 15:09 0 comments