Dare You To by Katie McGarry 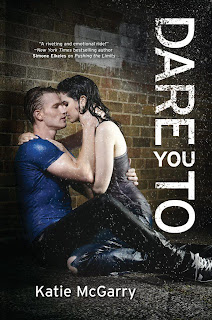 Dare You To (Pushing The Limits companion) by Katie McGarry

Posted by JessicaRaexox at 17:23 0 comments