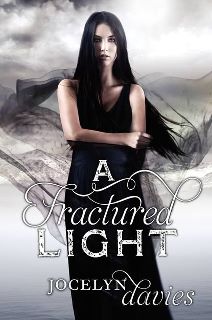 Instead of a Cover Reveal, I'm calling it a Book Reveal, since the cover is already out, and I'm just posting about a new book. Just a little something I came up with for new titles I will be showing on the blog! :)

When she wakes up in unfamiliar surroundings, Skye knows something terrible has happened to her. But it’s not until she hears Asher, the dark, rebellious angel she fell in love with, that the memories of Devin and his shocking betrayal come flooding back. Skye returns home, but with the knowledge of who she really is, nothing can ever be the same. As she tests the limits of her newfound powers, Skye discovers that she’s capable of far more than anyone could have imagined. Both the Order and the Rebellion want her for their side as war between the factions looms. She can’t forgive the Order for nearly killing her, but something holds her back from embracing the Rebellion.


First book in the series:

Posted by JessicaRaexox at 21:26 0 comments