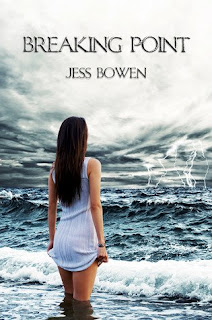 
"On our most honored of days, one that none have ever called their own, five will be born. Four will be the Masters of the Elements, fierce warriors, and with talents of immeasurable greatness."

Phoebe Johnson and Ethan Smith had everything they needed: loving parents, great friends, and admission letters to Ivy League schools they’d be heading to in the fall. If only they knew that they were never going to reach the end of that summer, at least, not in the world they knew. A secret waits to be revealed on the eve of their nineteenth birthday, a secret that is going to change their lives forever when it leads them to a place they never believed existed, love they could never imagine living without, and power they never suspected they possessed.